﻿Here, you can find many hints from mostly coloured works of Oda-sensei. There are mostly Volume covers (the pictures are later included in colorwalks, but I found it to be more synoptic if I leave them as Volume covers), but there are also other hints from other places like colorwalks, Jump covers or even posters. More than hints, you can sometimes find small moments or just speculations. Please remember these hints and even moments are arguable, so don't take it too seriously ^^﻿

-Luffy, Sanji and Chopper are surfing, Usopp is hanging to a flag and Zoro with Nami are on the front of the Going Merry. I wonder if they said something to each other when they were so close =.= haha, just wondering, nothing much xD 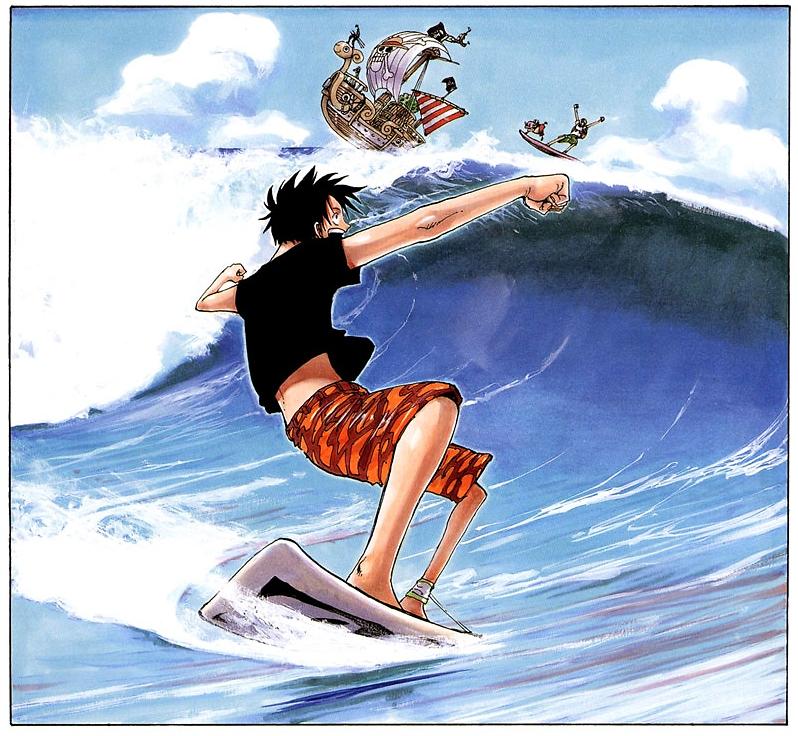 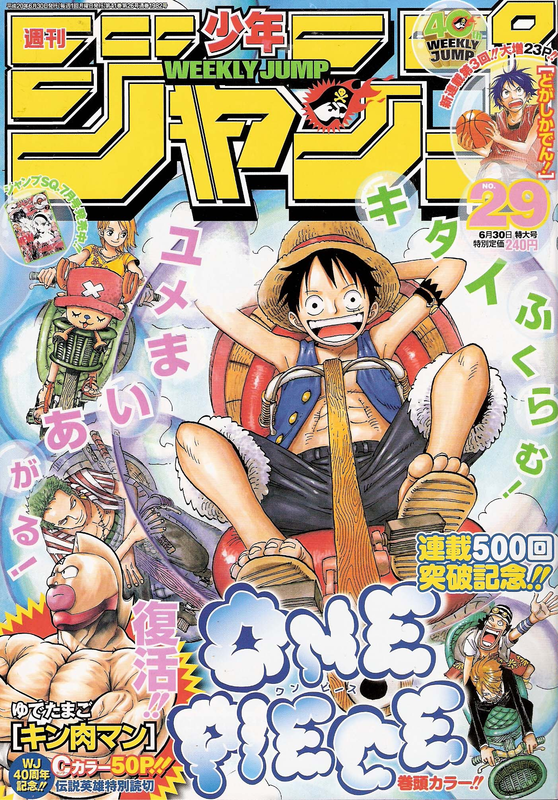 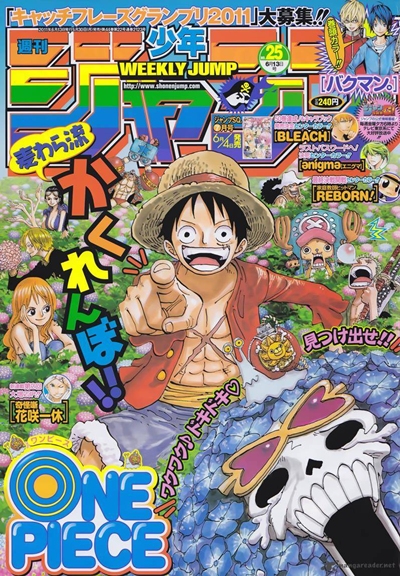 -In this cover, Zoro wears a shirt with whirlpools and waves pattern and Nami wears a green top. Waves are the meaning of Nami's name and the green colour is Zoro's specific colour ^^ I like how both of them wear something that represents the other ^^ 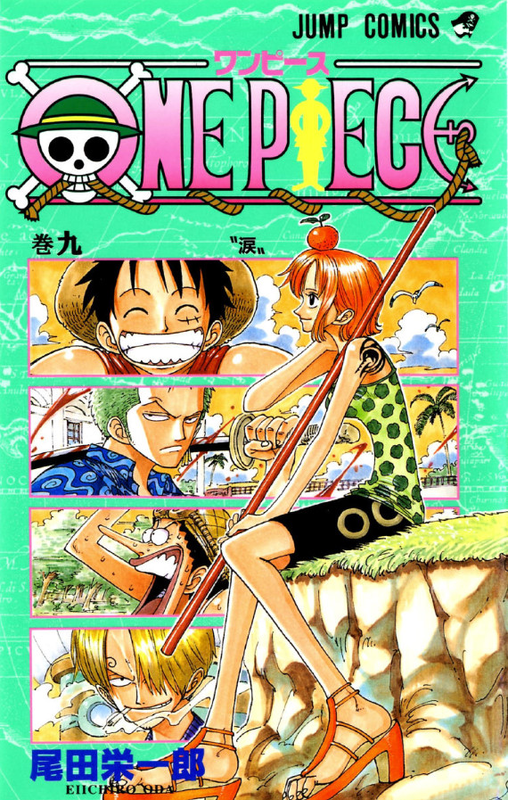 -> volume 9
-In this pic, I really like how Nami is pointing ahead while looking in the map and Zoro is glancing her way, smirking ^^ 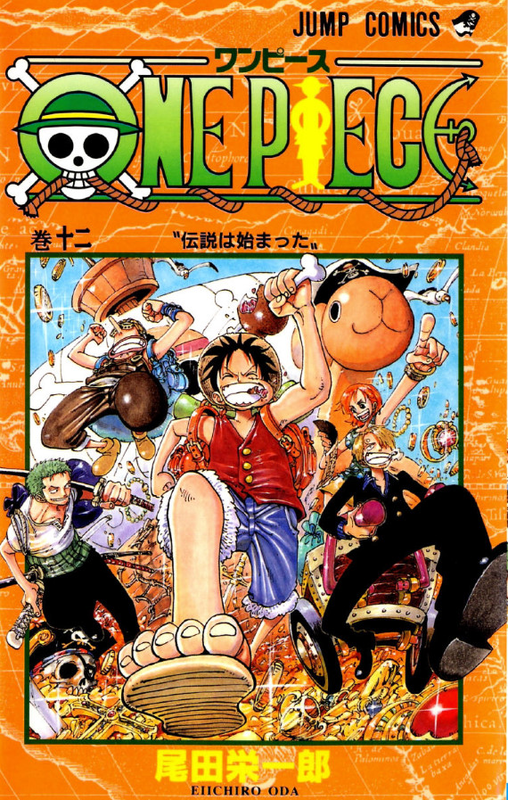 -> volume 12 and in colorwalk 2
-Not much of a hint but Zoro looks kind of annoyed when Sanji is seen approaching Nami. 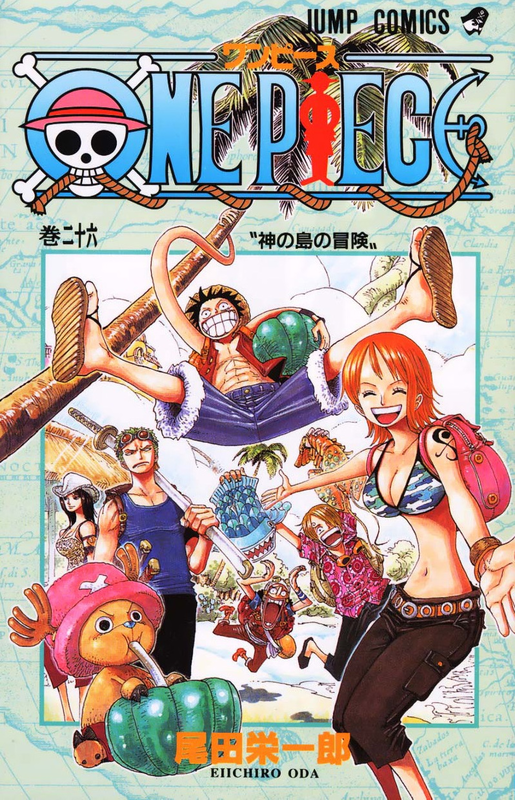 -> volume 26
-A scene from Water 7 where Zoro, Nami, Luffy and Chopper were kind of running wild in the city. I personally find it better when the characters are communicating and not just standing beside each other, which could be seen here in Zoro's and Nami's case ^^ And may I say, they are not talking in that angry fashion nor are they arguing, but they are just talking to each other ^^ 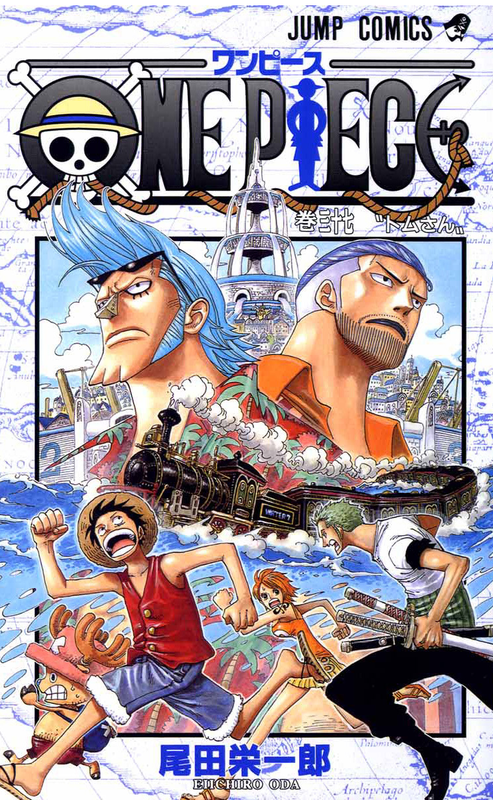 -> volume 37 and in colorwalk 3
-Not a moment or hint or whatever, but I just like the fact Zoro and Nami are in the volume cover - of all people Zoro is here, when Nami has a sexy pose xD one could expect someone like Sanji but oh well... Luffy is understandable because he is the main chara, Brook is understandable too because he is the important character here (and also a pervert) but Oda still chose to draw Zoro here ^^ 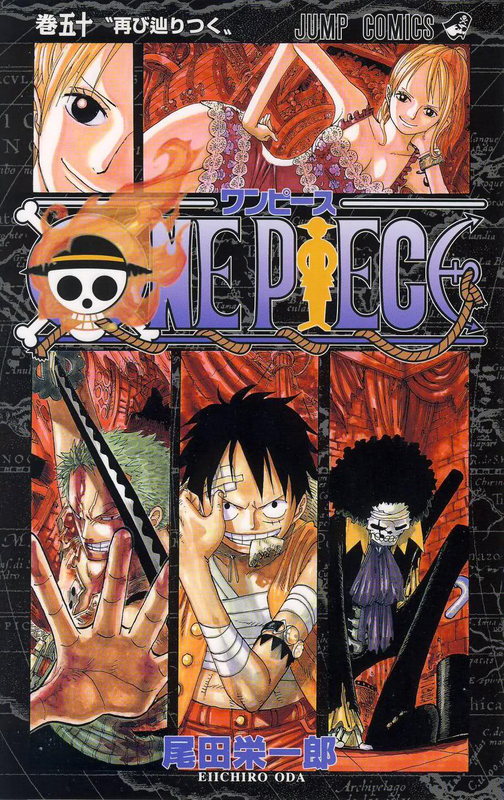 ﻿-This is a poster for the Z movie. Everyone!! This is...like, a really intertesting hint out there that can be easily overlooked (yes...I overlooked it too xD), assuming that Oda was the one who made it. No, I'm pretty sure he made it, I can recognize his drawing and coloring style ^^. Not only are Zoro and Nami standing close to each other, but it also seems like Nami is holding his precious sword Wadou Ichimonji and he doesn't seem like he minds it at all! Oda could have drawn Nami standing close to him without having her hand on his sword or draw someone else holding it. However, that isn't the case >3< Zoro has shown to be quite annoyed whenever someone touched his swords but here, he doesn't mind it at all =.= (why? of course it's because it's Nami holding it ^^)﻿ 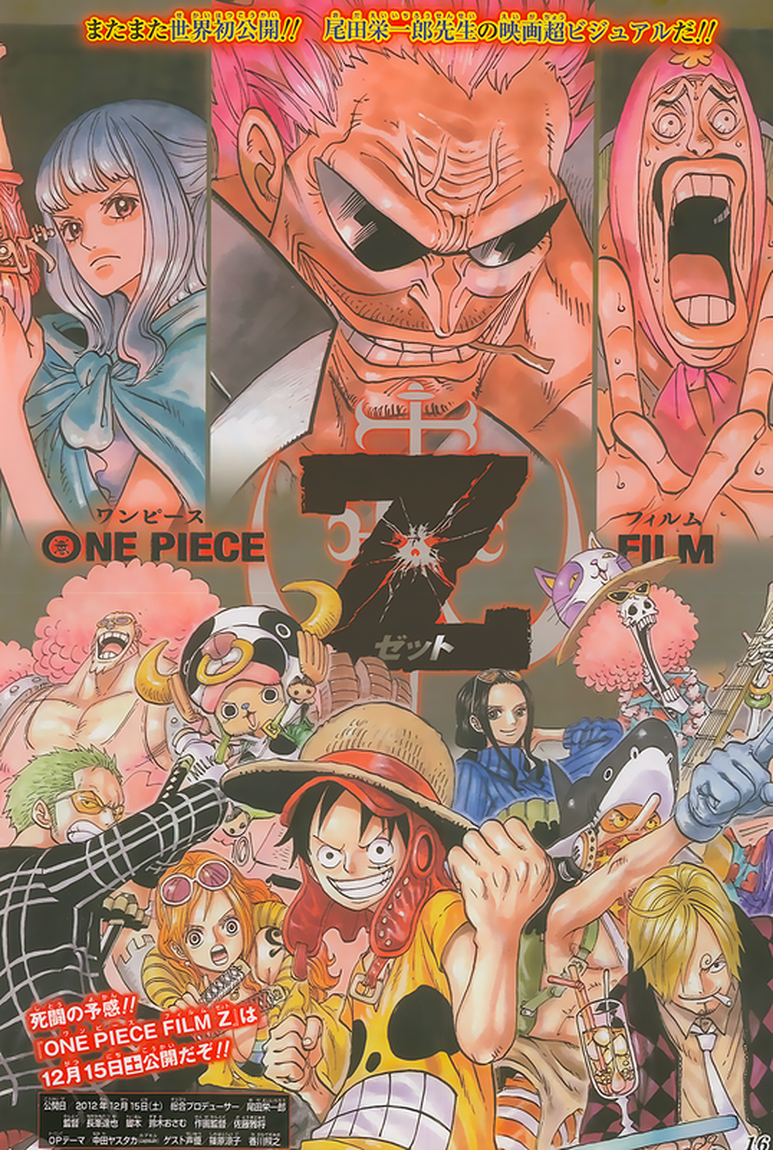 This is a cover for One Piece special Jump Next Spring 2013. Zoro, Nami and Chopper are a little more ahead than the rest on this picture and Chopper is hanging on Zoro's sleeve  ^^ in a way, the three of them look like a small family here =^.^= 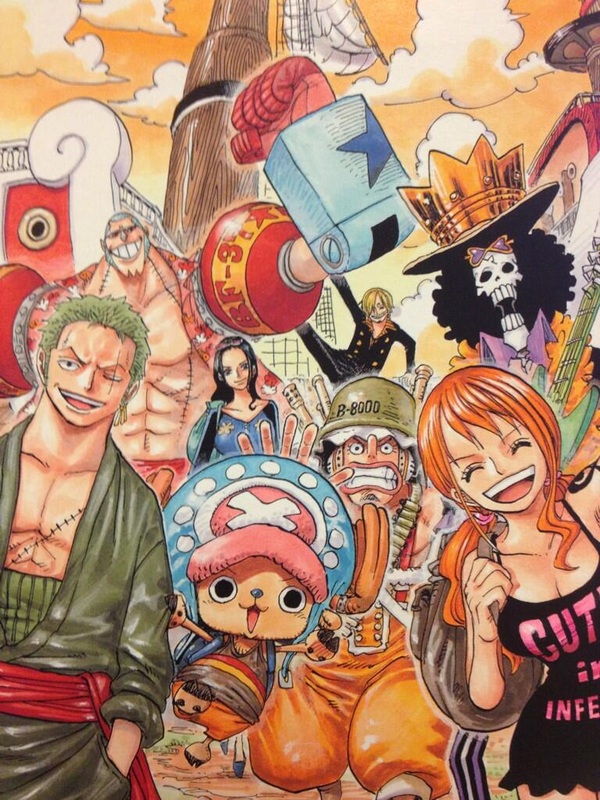 Oficial One Piece pictures (but not drawn by Oda)

There is this very beautiful picture in the One Piece calendar for year 2015 - the picture is some kind of a remake of Oda's colorspread in chapter 449. However, here we have only Zoro and Nami ^^ 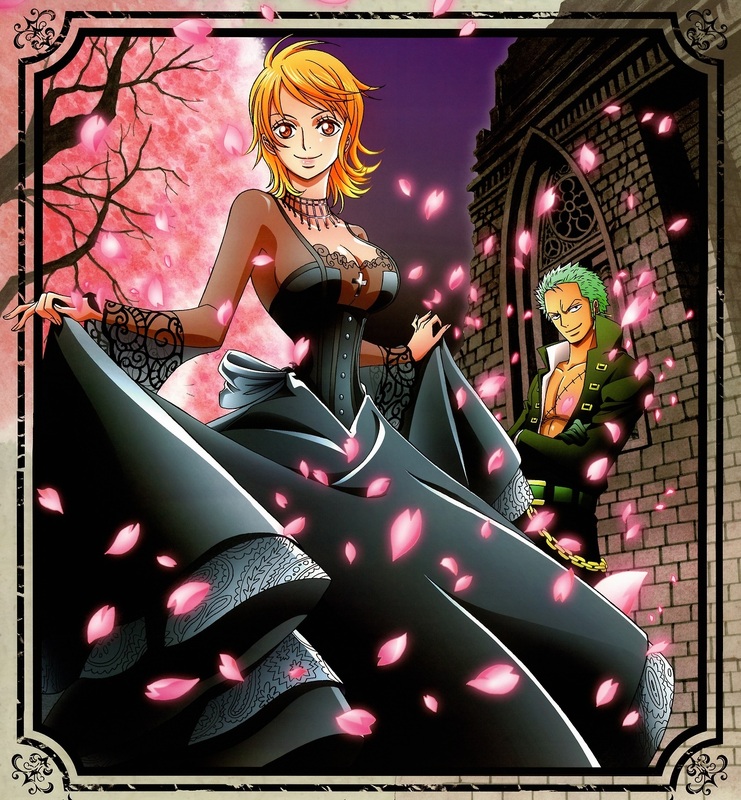 This time, two pictures from the New World featuring Straw Hats has Zoro and Nami standing close to each other. Not much, I know but at least something xD I am not quite sure from where they are though... 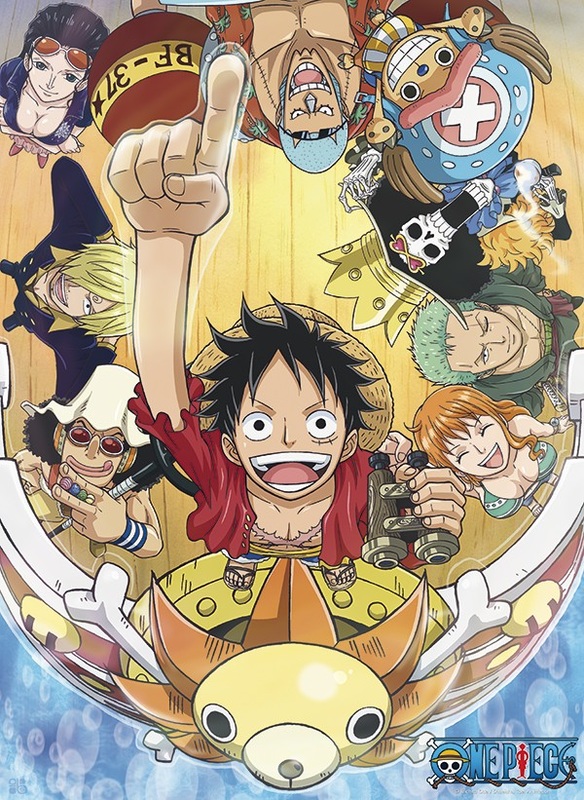 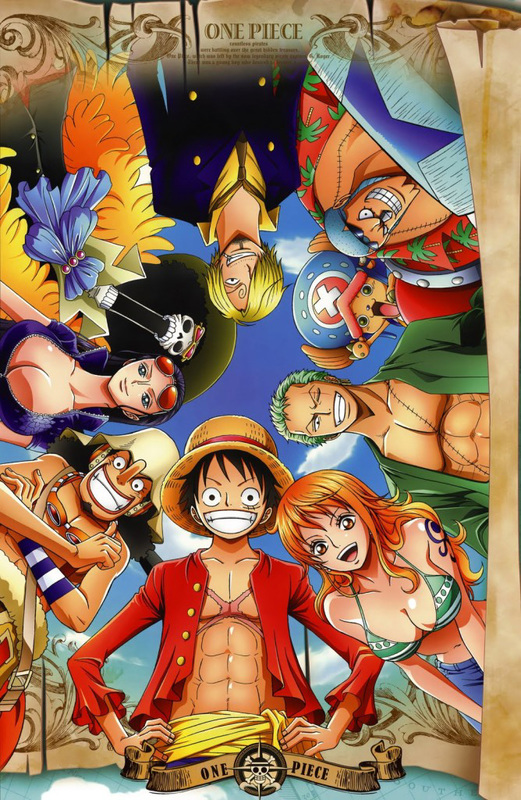 ​A small captcha from one One Piece game, I believe. With Zoro and Nami too close to each other for comfort. 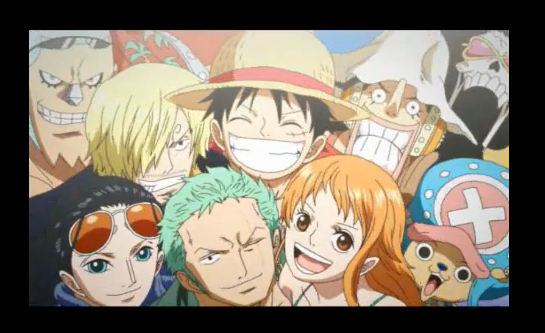